"What The Last Nuremberg Prosecutor Alive Wants The World To Know"

This is Benjamin Ferencz

What a brave and sunny soul, despite everything he has seen.

(check out the links on the side too...so much good information!)

Don't Let Trump Dump "Let Girls Learn" In The U.S And All Over The World 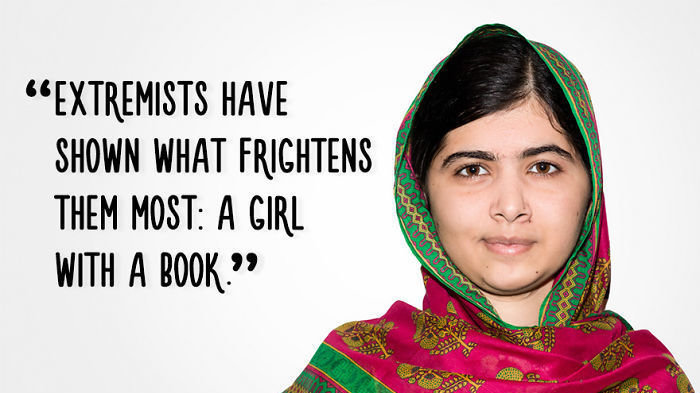 
I had heard that Trump is getting rid of Michelle Obama's "Let Girls' Learn" initiative and I had to do something.
Little did I know when I thought about this that my daughter, who is traveling the world and is trying to make a difference overseas might not be able to work through the Peace Corp helping women gain an education that is so vitally needed.
It might be taken away.
My daughter told me today that the volunteer work she would have would be through "Let Girls Learn" initiative.  If "Let Girls Learn" is taken away she won't be able to help. Her volunteer work as an educator for girls won't be allowed.
This is the same initiative that Malala Yousafzai went to the White house for after being shot in the head for the simple reason that she wanted to go to school and learn.
She has worked so hard for women's rights, and so has my daughter.
I am VERY passionate about women's rights.
Any time women are educated, things get better.
An excerpt from the L.A times article below :
"CNN is reporting that the Trump administration is planning to end "Let Girls Learn," a signature Michelle Obama program.
The White House has denied that this is the case.
Obama started the program in 2015 as "a holistic approach to change the perception of the value of girls at the individual, community and institutional levels," according to its website. The intergovernmental initiative engaged partners such as the Peace Corps to help girls across the globe access education, healthcare and other resources.
According to CNN, some aspects of the program will still exist, but not under the auspices and name of Let Girls Learn.
CNN posted an email Peace Corps acting director Sheila Crowley sent to employees. "We will not continue to use the 'Let Girls Learn' brand or maintain a stand-alone program," she wrote.
Asked to confirm the fate of Let Girls Learn, Stephanie Grisham, Melania Trump's communications director, said in an email, "The First Lady looks forward to outlining her agenda in the near future." The White House later told CNN that there would be no changes to Let Girls Learn.
Sen. Jeanne Shaheen (D-N.H.), meanwhile, announced plans to introduce the Keeping Girls in School Act to “ensure that the United States remains committed to adolescent girls as a critical demographic in the growth of every nation, with a specific focus on developing nations."
The branding — not just the programming — was key to the program's effectiveness, said Tina Tschen, Michelle Obama's former chief of staff. "With a branded campaign, we were able to elevate all of the programming from various agencies," Tchen said. "You can create a whole that is greater than the sum of its parts by pulling all of those initiatives together and by highlighting them."
The name, she said, enabled the Peace Corps to raise $3 million in funding for Let Girls Learn in a year and a half.
Tschen said that Obama had been paying close attention to issues surrounding the education of girls. But "the big spark that really lit the flame," she said was a visit that Malala Yousafzai made to the White House."
http://www.latimes.com/local/education/la-essential-education-updates-southern-trump-is-ending-michelle-obama-s-let-1493662879-htmlstory.html
Please sign this petition to MAKE SURE Trump doesn't dump this important initiative.
Lets make sure Trump is kept accountable!
This is for our girls and women.
Not only in our country, but all over the world!
Posted by heid2222 at 1:20 PM No comments: